Uusikuu are one of the most interesting and original interpreters of the rare and rather special genre, the Finnish tango. The tango is a very important part of Finnish culture and identity and even if it is not as full of hot passion as its sibling from the Rio de la Plata region of Argentina and Uruguay, these tango nations have more in common than one would think.

Uusikuu revisits the haunting and melancholy Finnish rhythms and melodies from golden era of Finnish tango from the 1930s to the 1960s, the glowing voice of Laura Ryhänen acting as a tour guide to a journey through time into a uniquely Finnish world. Uusikuu’s repertoire does not include only tangos, but also fun and fast humppas, dreamy waltzes, and sleek and sophisticated slow foxtrots and swing numbers that will bring a smile to your face.

Uusikuu has performed at concert halls, theatres, clubs, and various festivals across Europe and has also been involved in theatre and film productions during the past nine years. Their albums Hotelli Untola (Peregrina Music, 2008), Babylonia (Humppa Records, 2010) and Suomi-Neito (Nordic Notes, 2016) have received critical acclaim. Uusikuu’s fourth album Flamingo came out on Nordic Notes in October 2019. 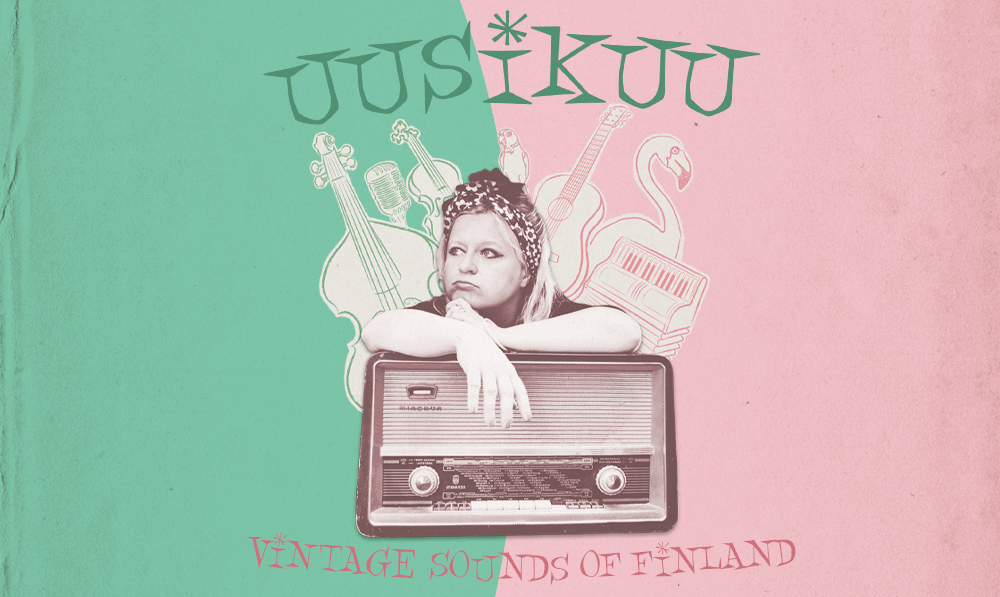